ME AND THE GENERAL

ME AND THE GENERAL is a story finally being told after many years. It is the biography of a man named Ralph Liguori, whose life was intertwined with the “infamous” Charles “Lucky” Luciano and a would-be president, Thomas E. Dewey. It relates the twists and turns that changes the course of his existence. As a young boy, he suffers his first heartfelt tragedy of the loss of his beloved father—which changes his life forever. Segue the Roaring Twenties, an era in which he slowly begins to find himself. In the following years of the Great Depression, there are the struggles to find work—only to succumb, at times, to an easier path in the so-called rackets. His good looks, winning personality, and talents brought him to the attention of the “big boys,” who befriended him, and Ralph learned of their nefarious ways.

But more importantly is his lifelong friendship with “Lucky” Luciano—the GENERAL and GODFATHER—linked to the betrayal of Thomas E. Dewey in the famous 1936 New York prostitution trial—a trial that reveals the machinations which caused the incarceration and subsequent exile to Italy for both Ralph and Luciano.  In prison, as well as in exile, we find incredulous episodes—fantastic tales—while many loose ends come to fruition. It is a compelling, yet sad, story that illustrates the fine line between good and evil. 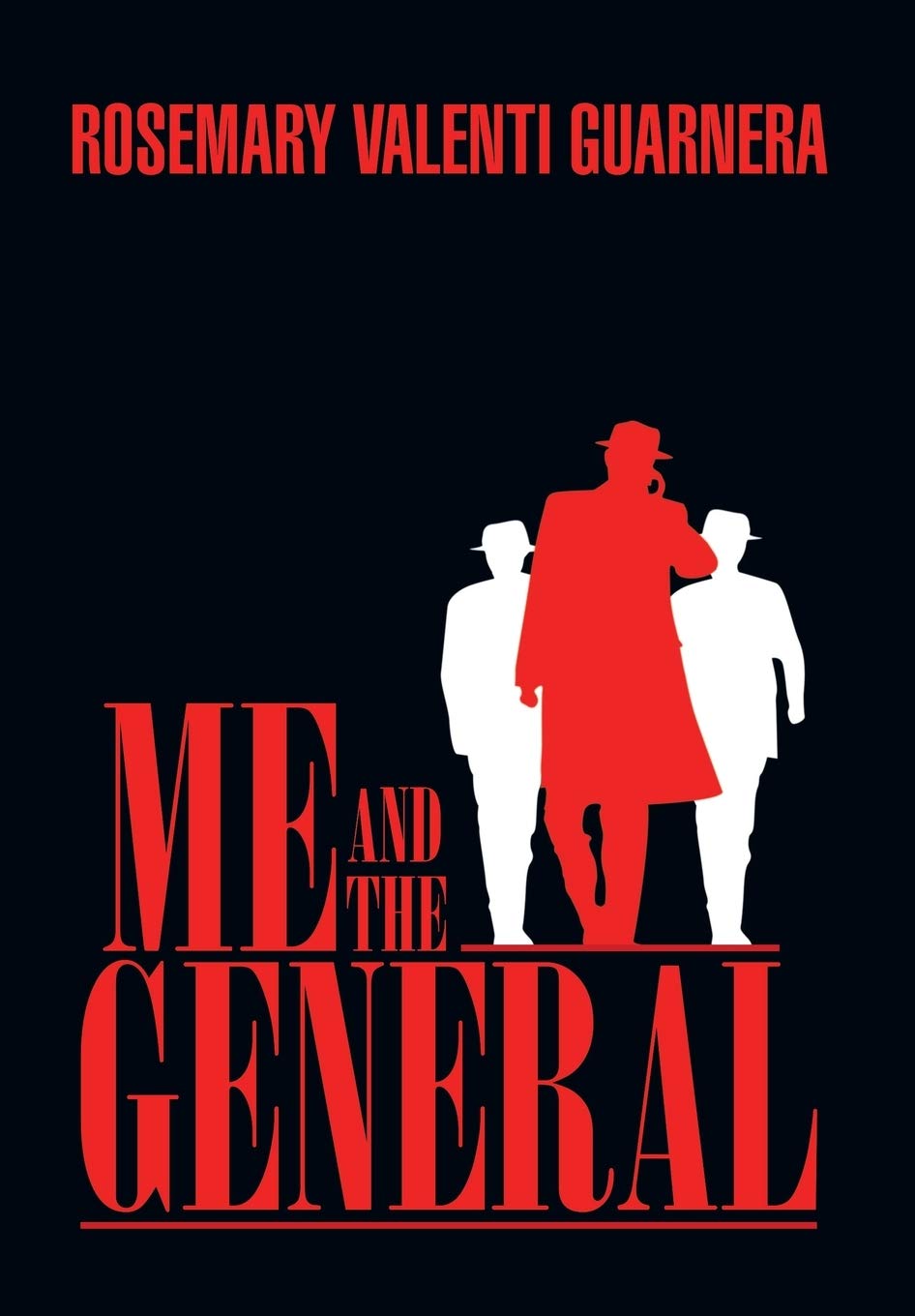 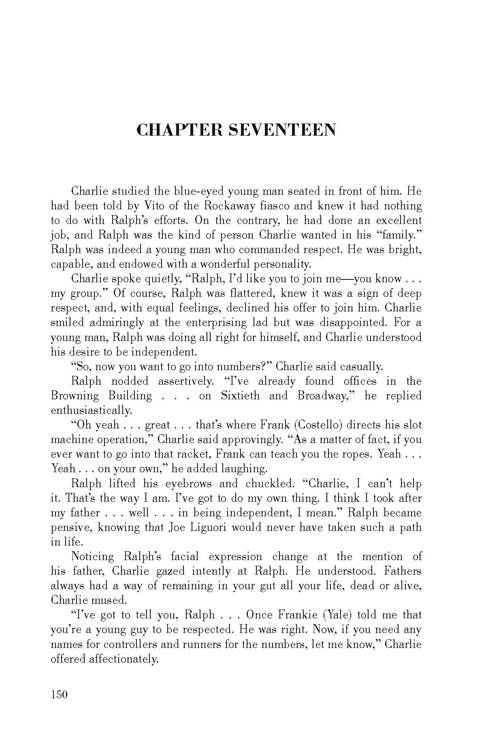